The moment I know so many of you have waited for is officially here! The Nordstrom Anniversary Sale is finally open to the public. Meaning anyone and everyone can shop it. Another big perk of the sale opening to the public is several popular items that sold out within minutes or days are most likely being restocked today! I know several of you were disappointed that some of the items you had your eyes on were sold out by the time you were able to shop the sale! I was in the same boat, I missed out on several items. So today you can finding me shopping the sale one last time!

Today you can find NEWLY RESTOCKED NORDSTROM ANNIVERSARY SALE FAVORITES as well as others items that are still worth splurging or stocking up on before prices increase next week!

YOU CAN SEE MY ORIGINAL NORDSTROM SHOPPING GUIDE POST HERE 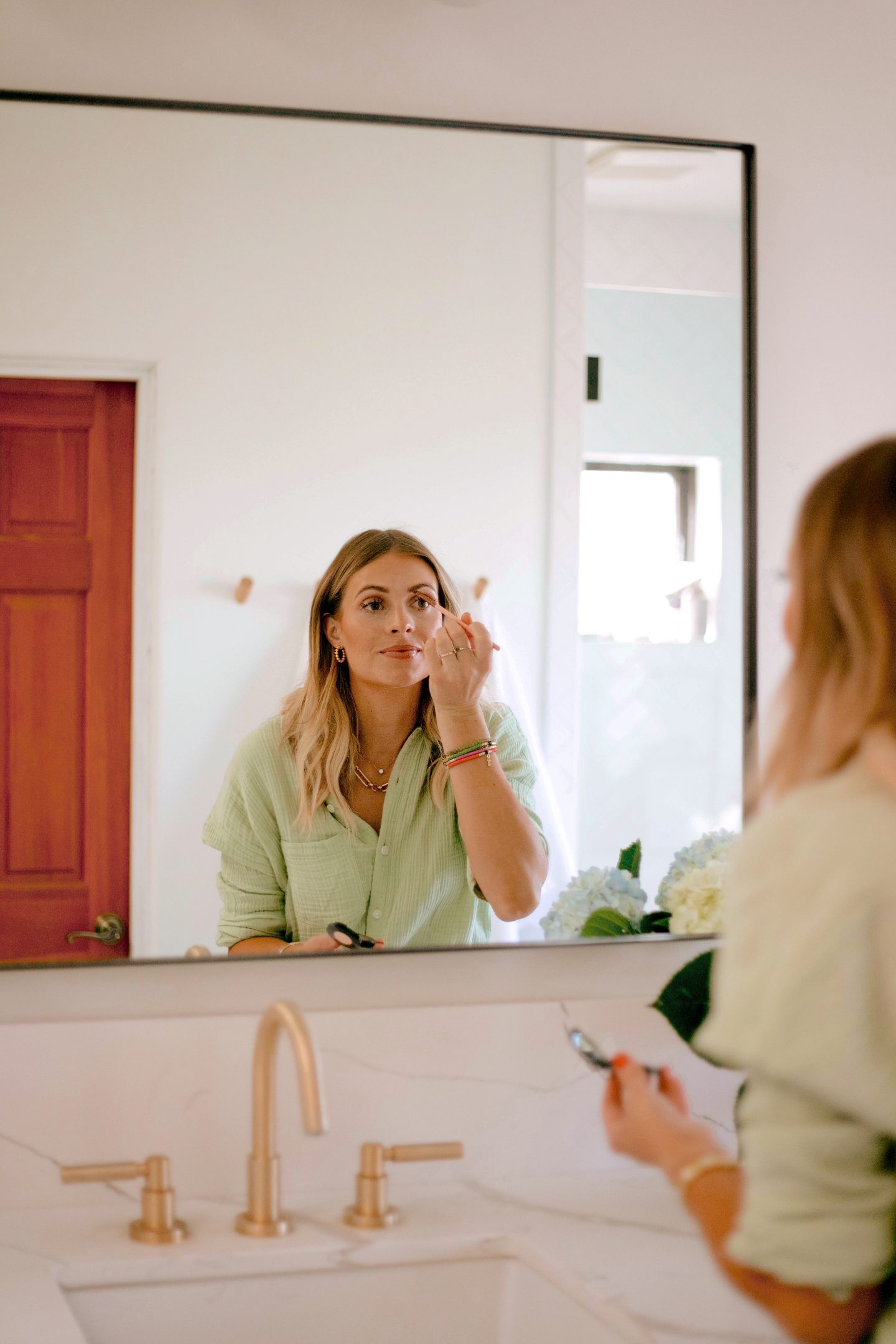 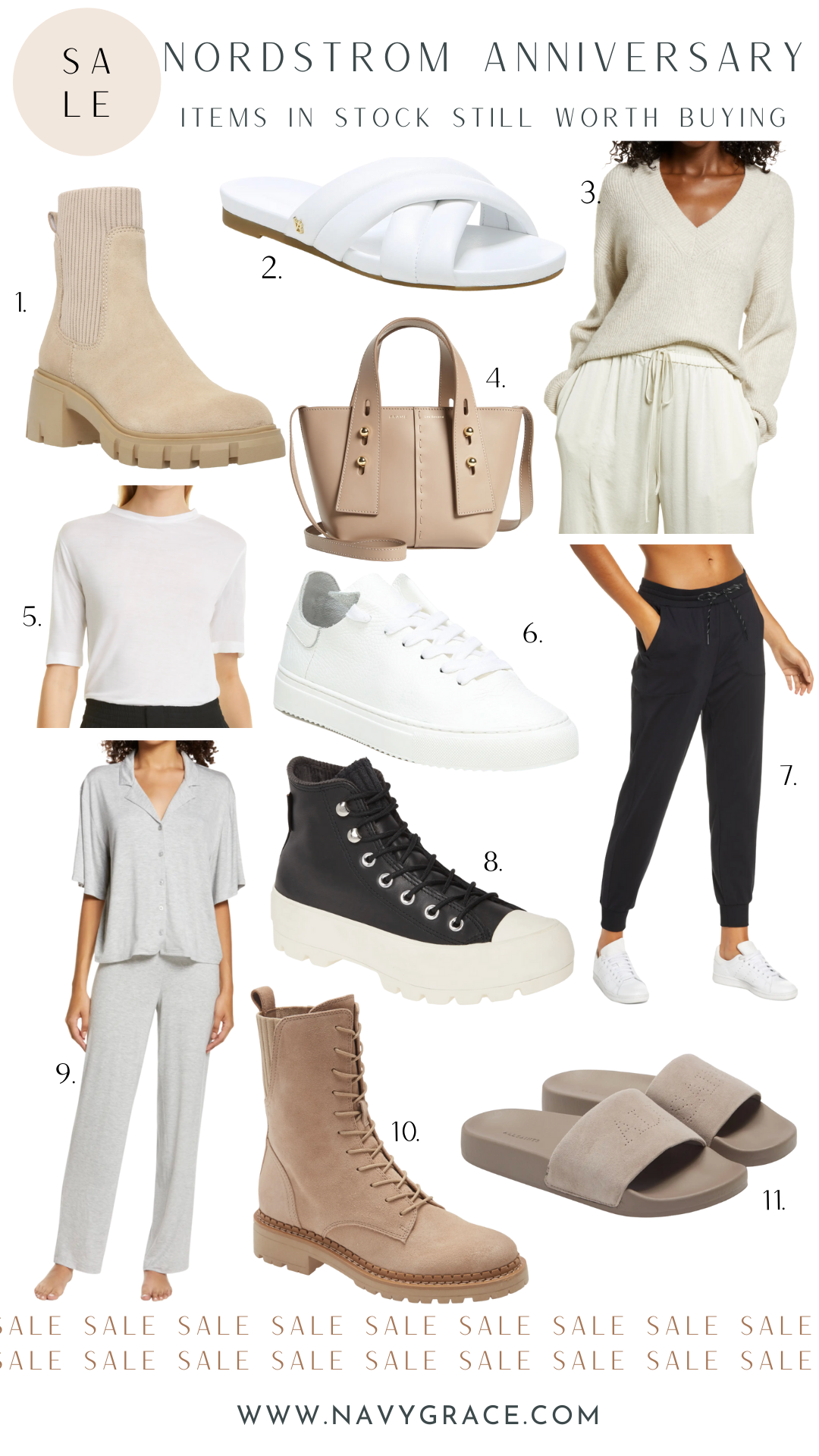 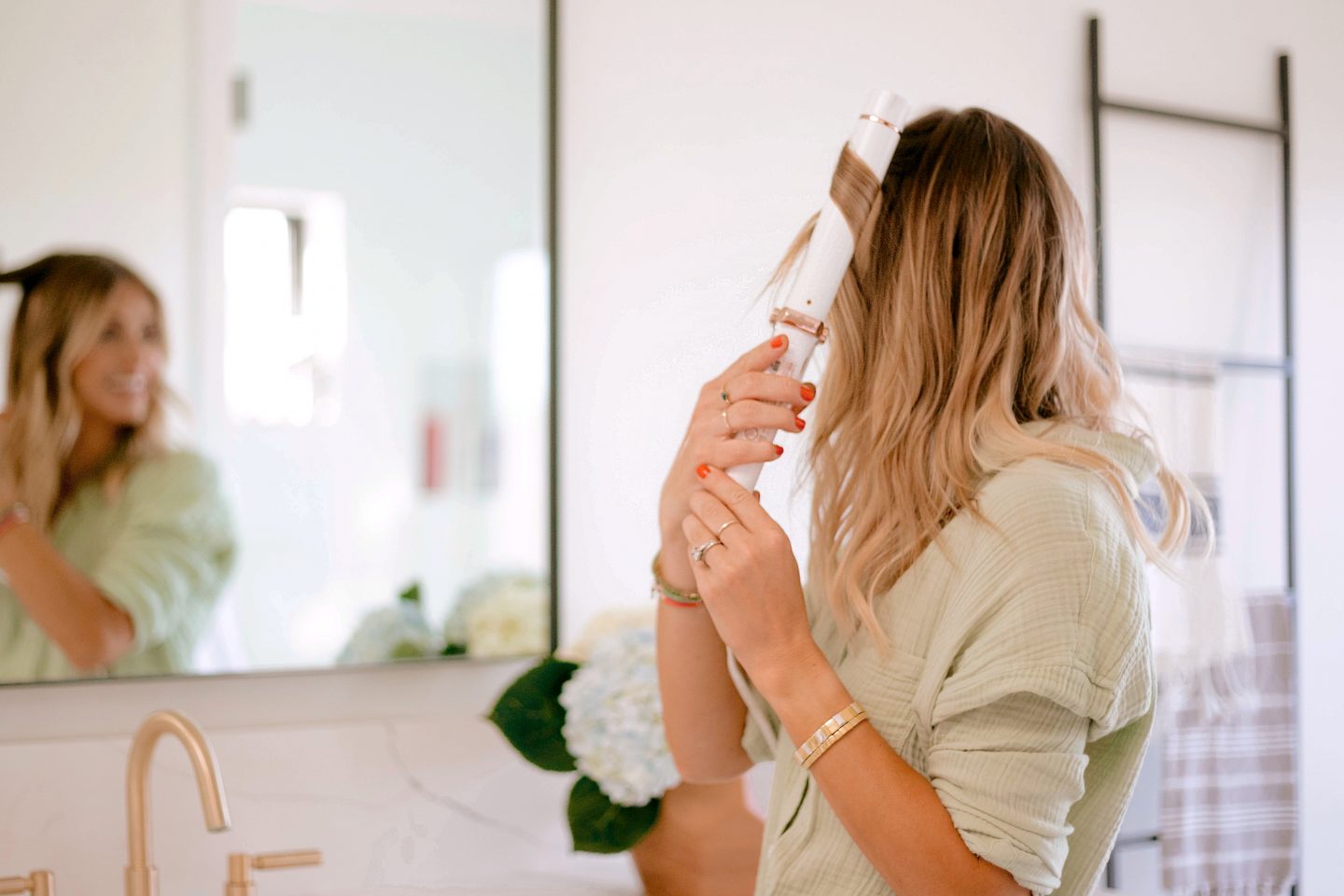 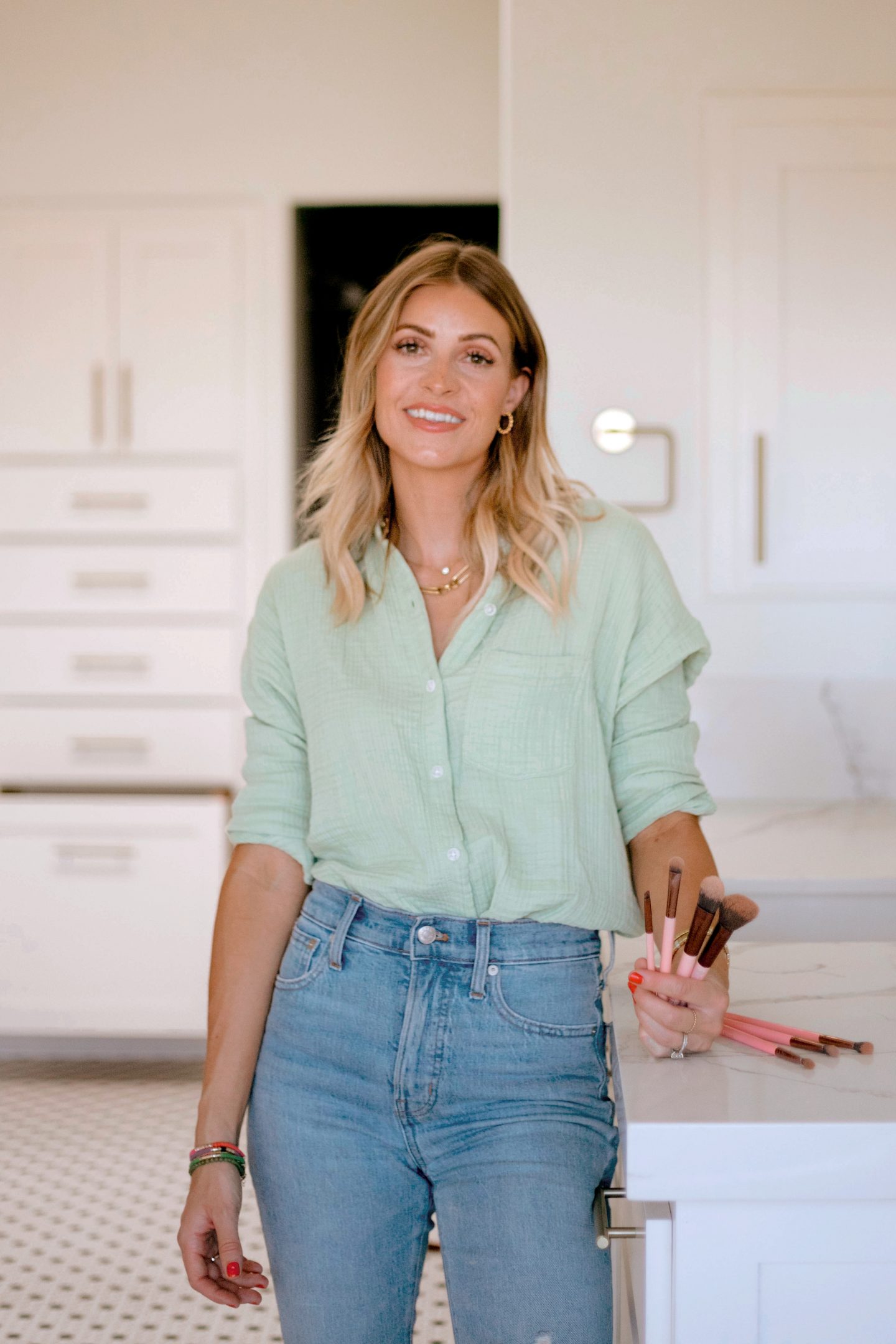 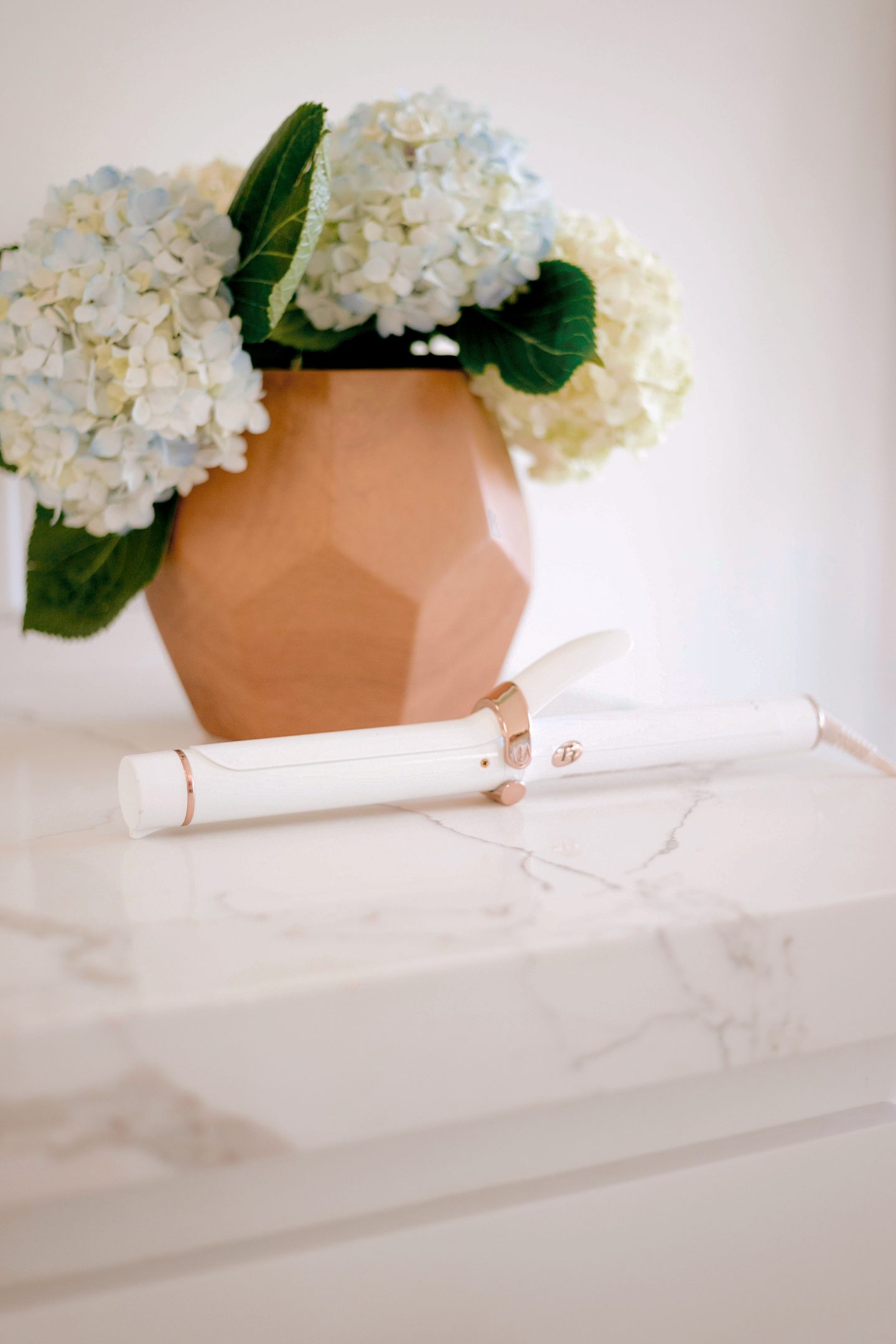 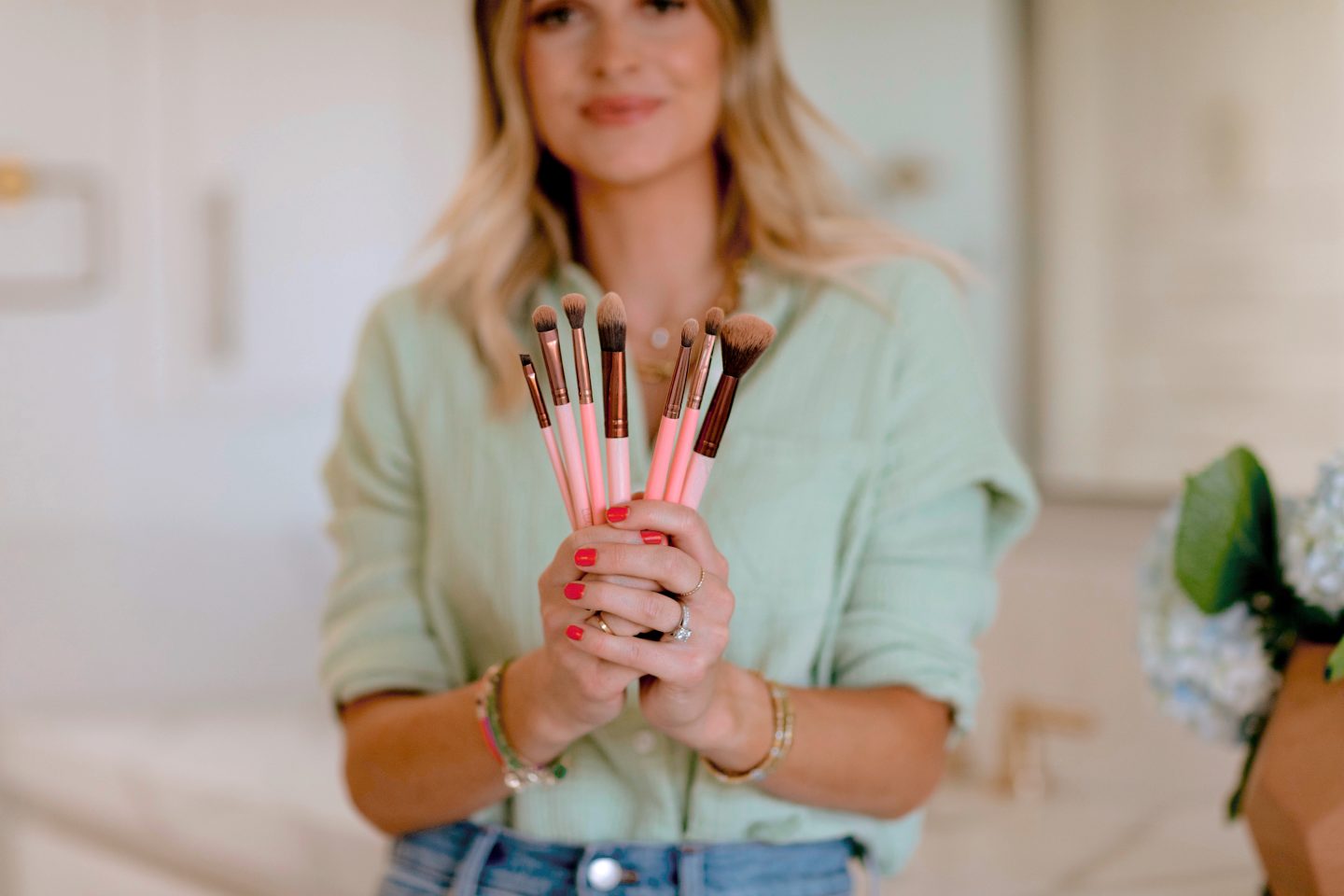 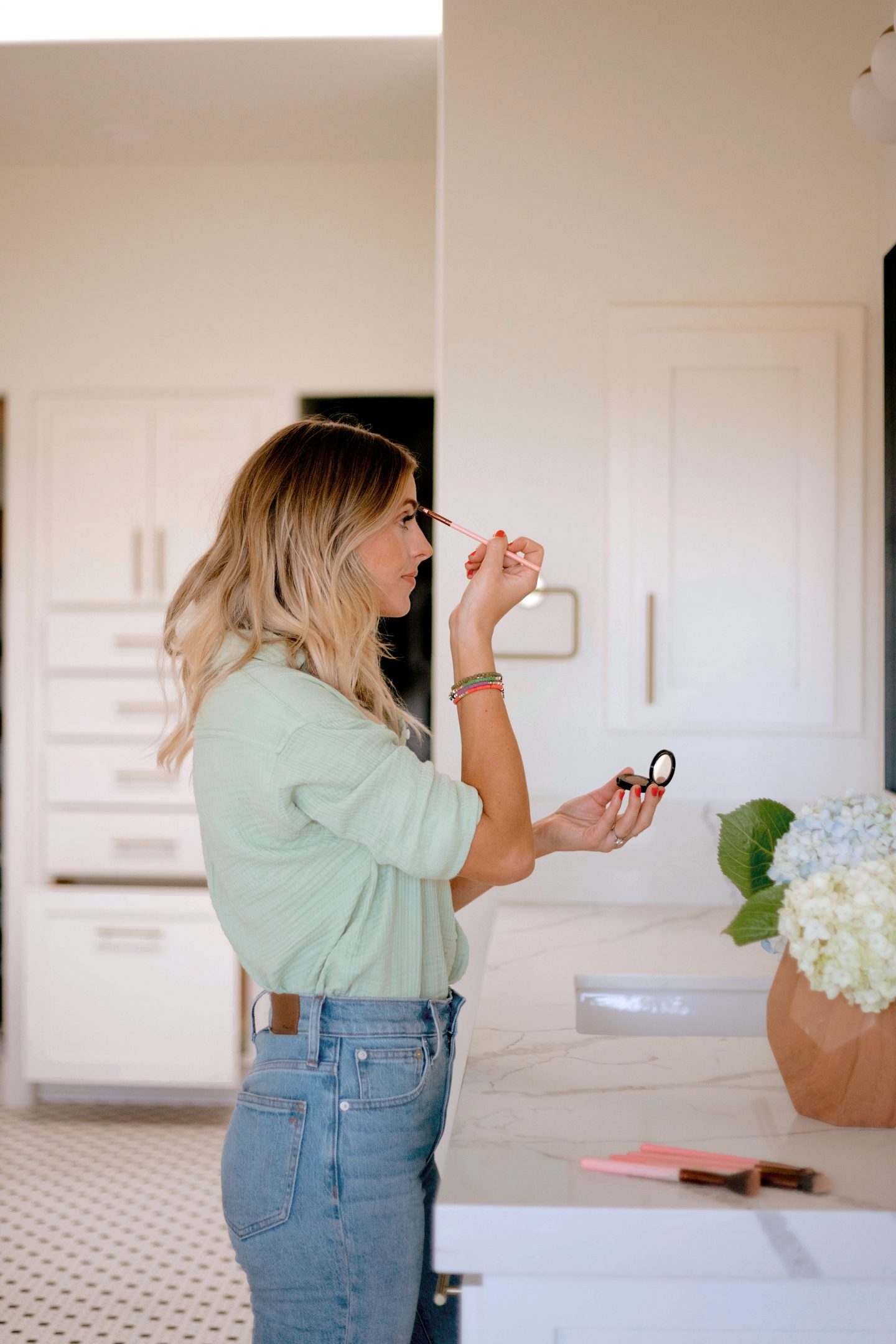