I have been doing some shopping around for the kids lately. And, have stumbled upon so many cute new arrivals for summer. There are so many cute and fun pieces if you have little girls, and tons of cute clothing for boys too. I also stumbled upon tons of cute new swimwear for them as well, and went ahead and purchased a few of them. We have been taking advantage of our pool a lot lately, as well as the beach too.

So, I’m always looking for new swimwear for the kids as they tend to use theirs quite a bit, especially during the summer! I’ve basically decided that my kids are practically only living in swimsuits then changing into pajamas lately. I guess that is what Summer is all about!

In case you’ll be doing some back to school shopping soon, or just looking for new pieces for the kids, I am sharing all the KID’S NEW SUMMER ARRIVALS AND SWIMSUITS that I have found and am loving. These are all super cute items that they can wear during the rest of the summer, and some of these can even be worn into fall time as well! 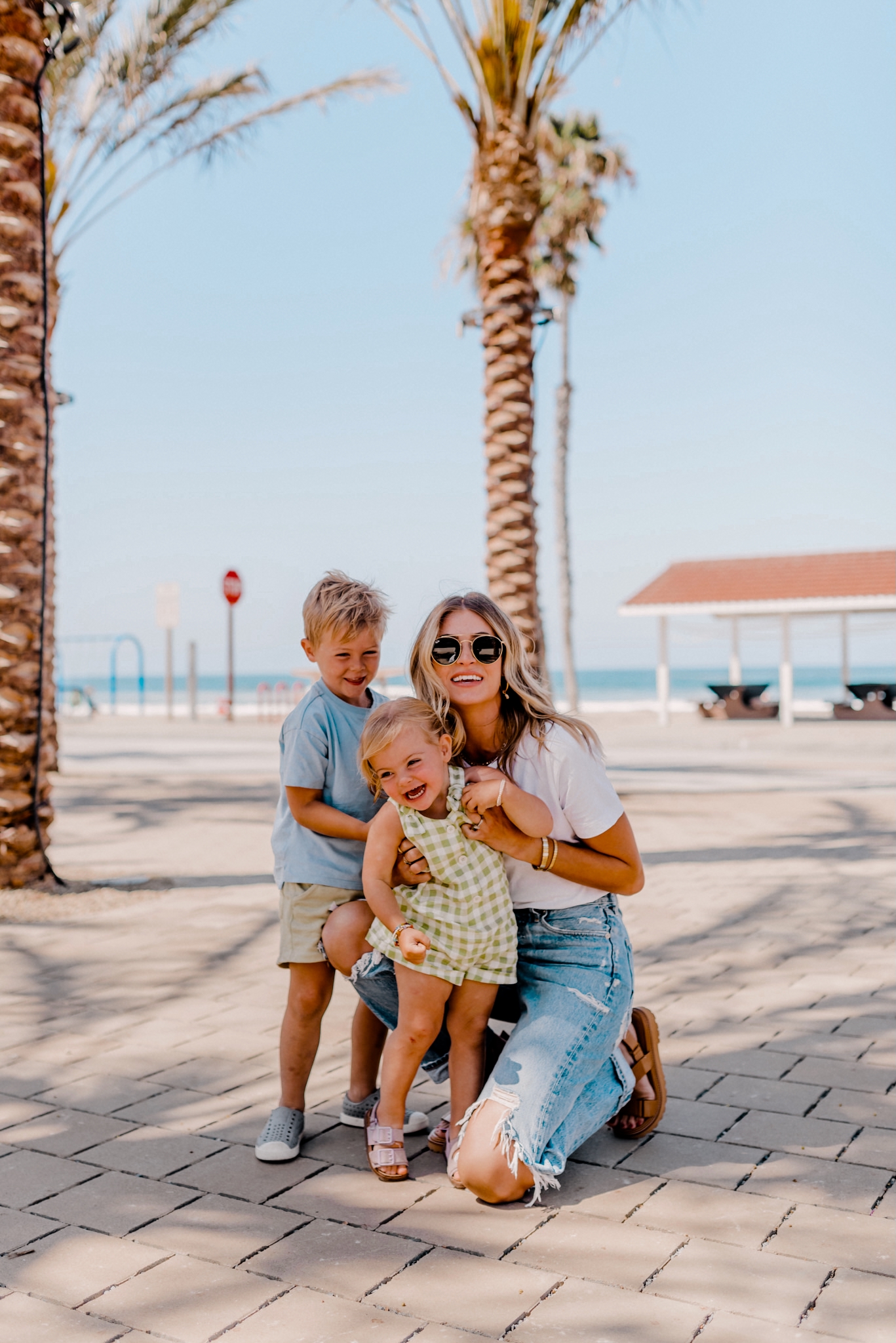 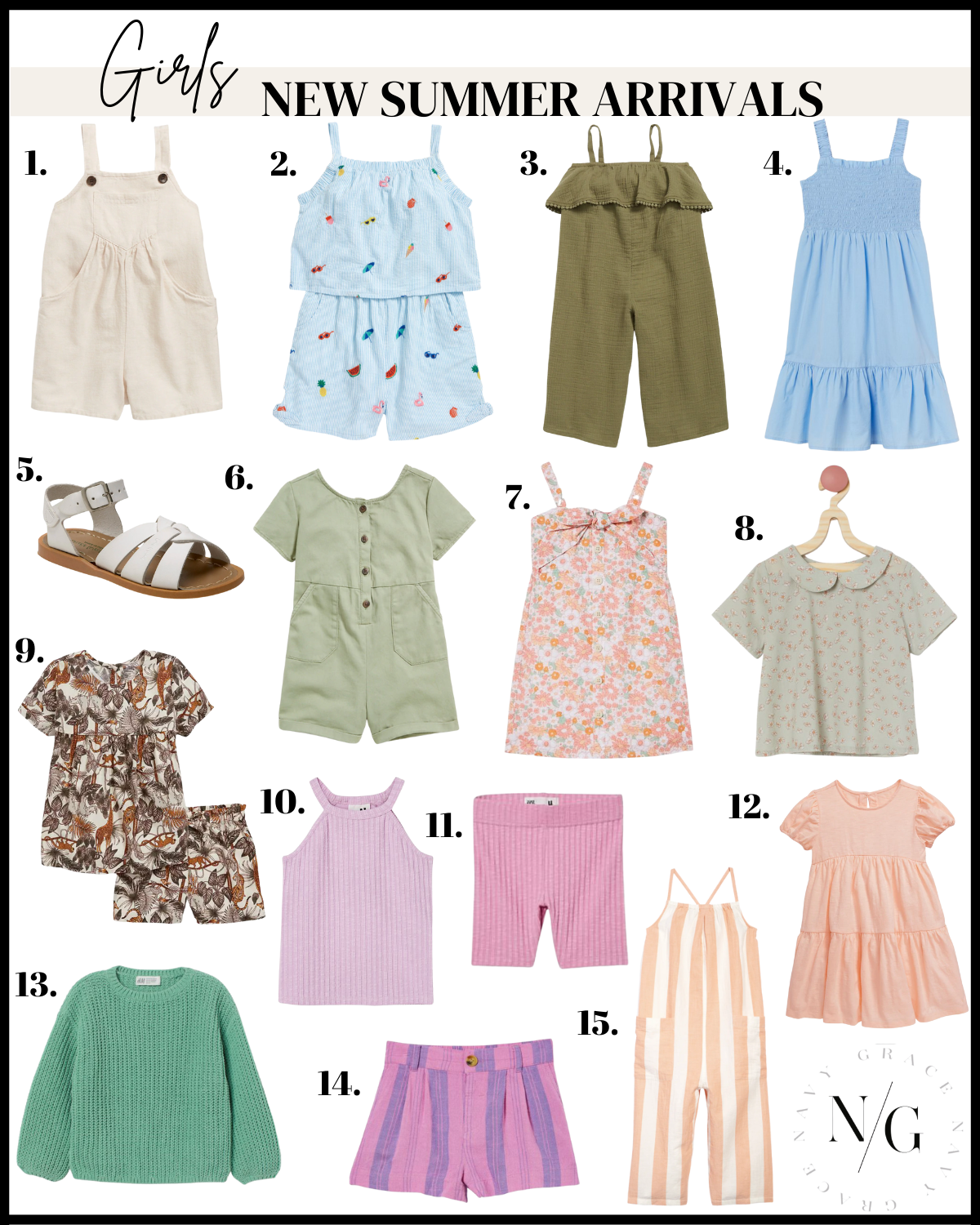 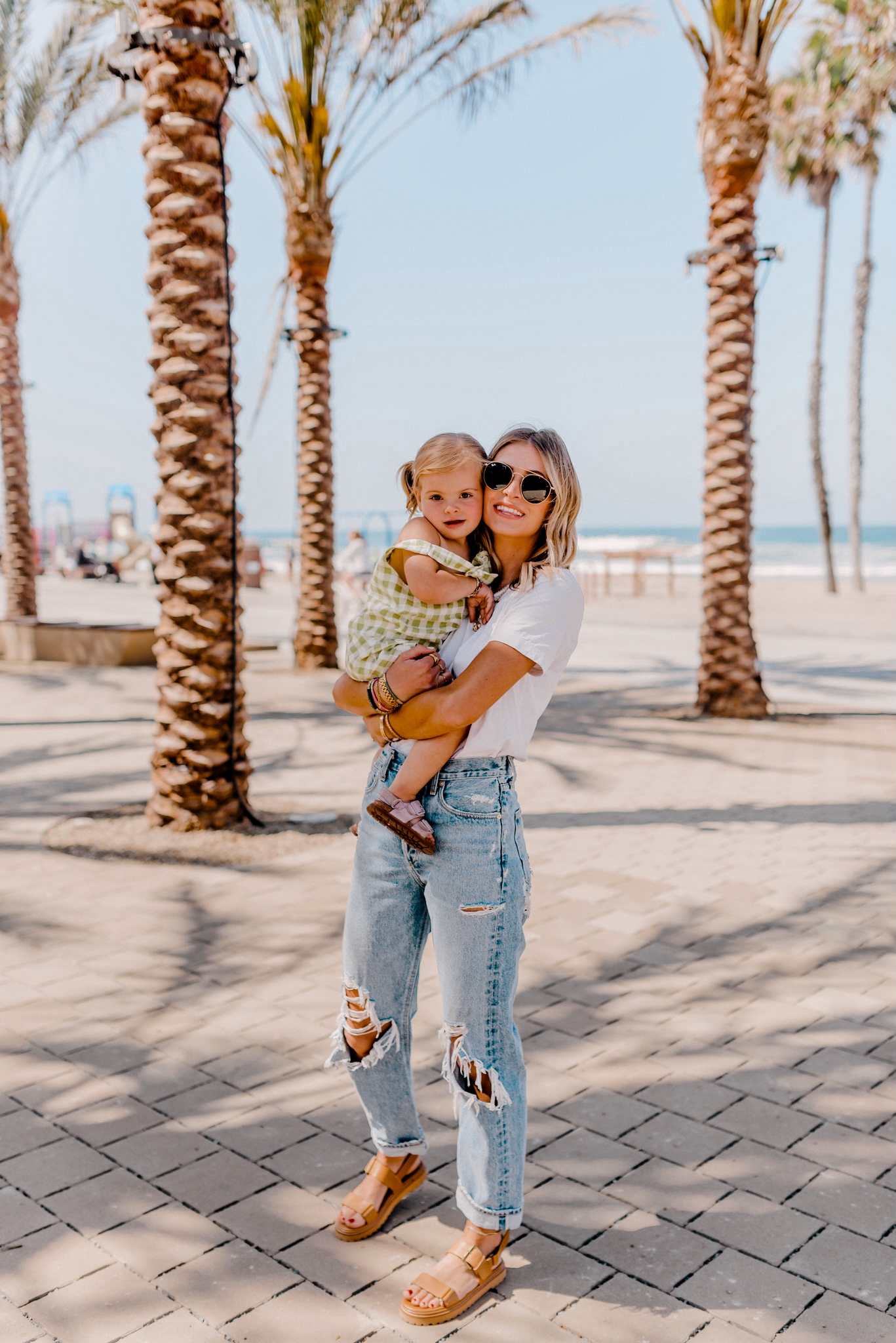 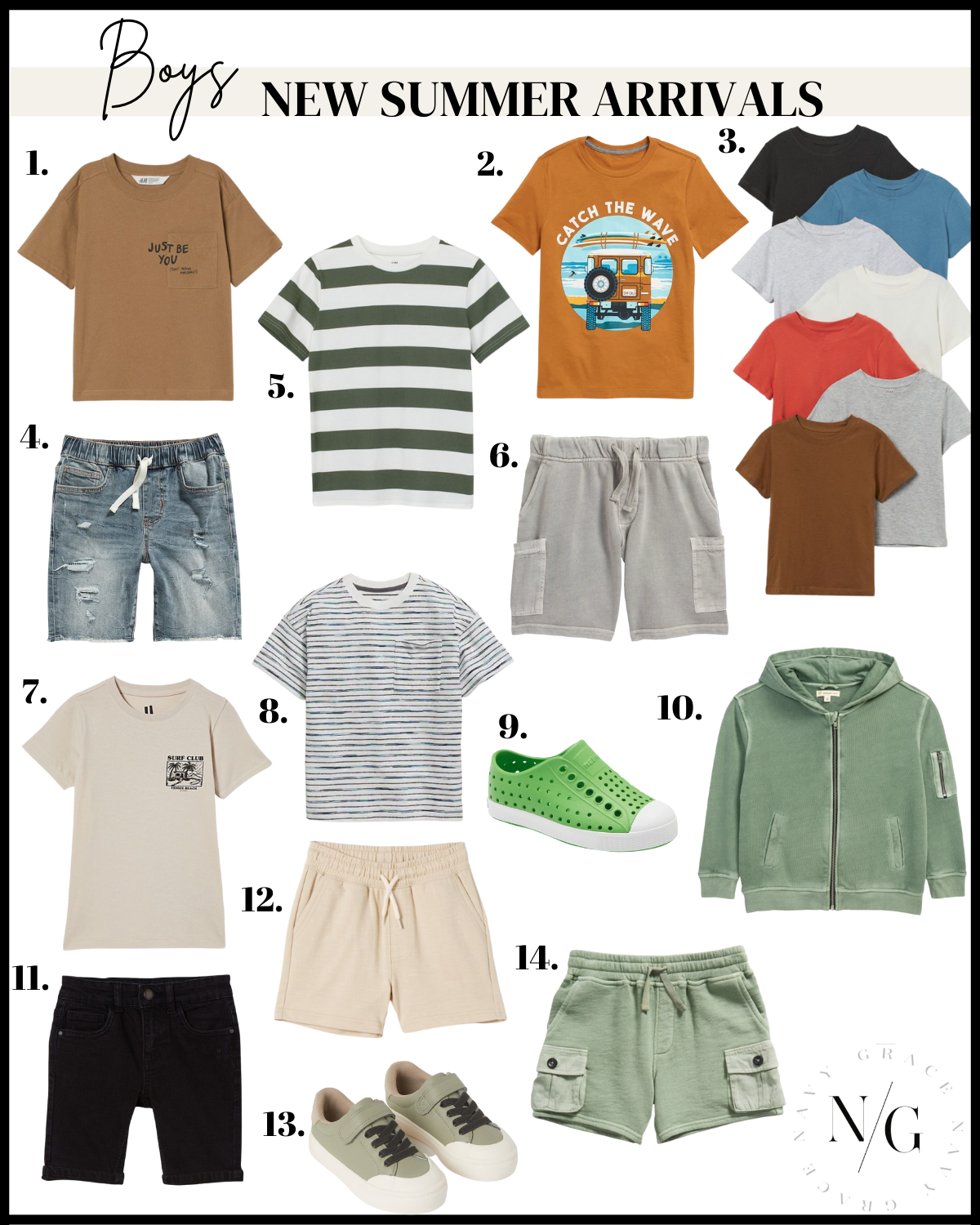 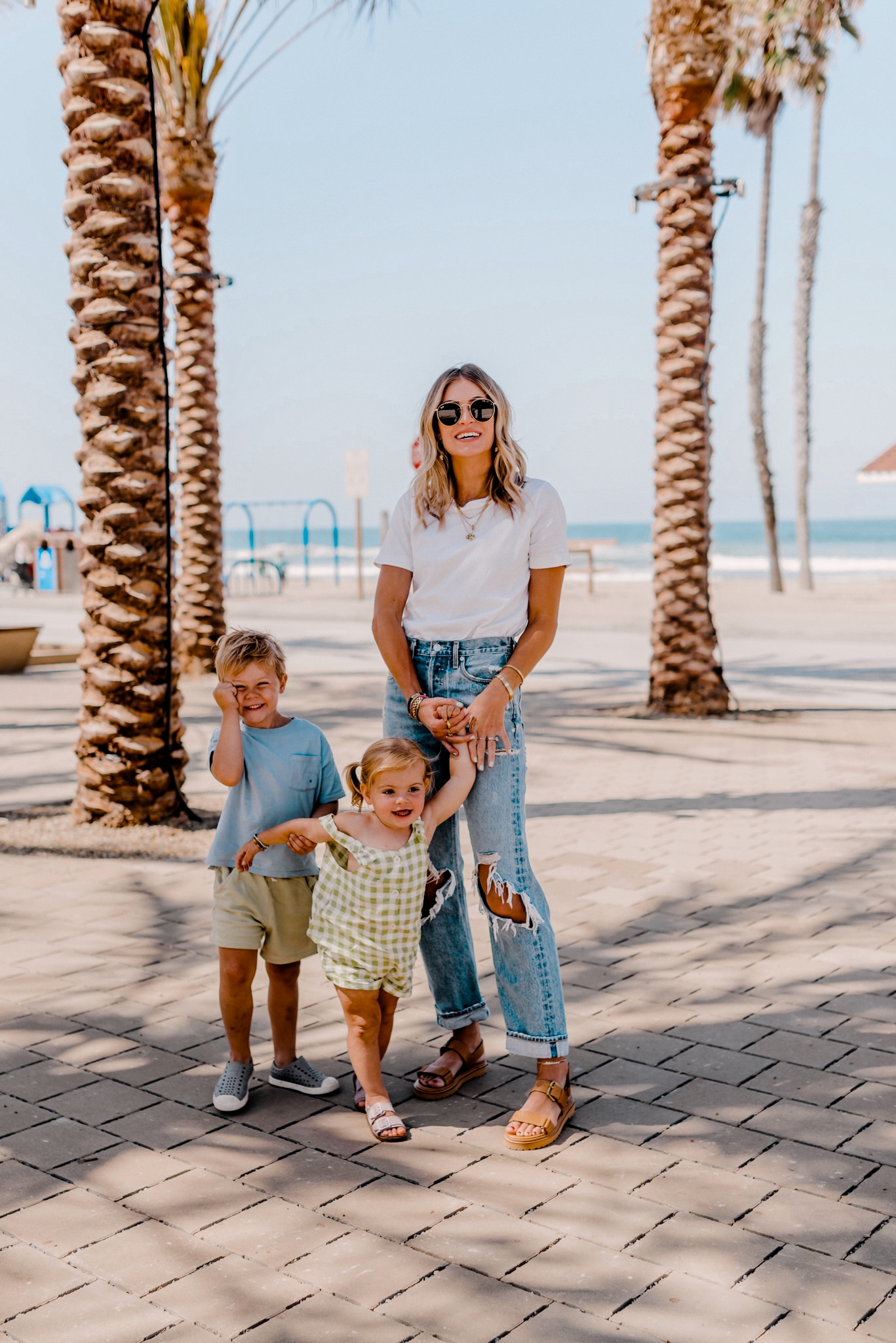 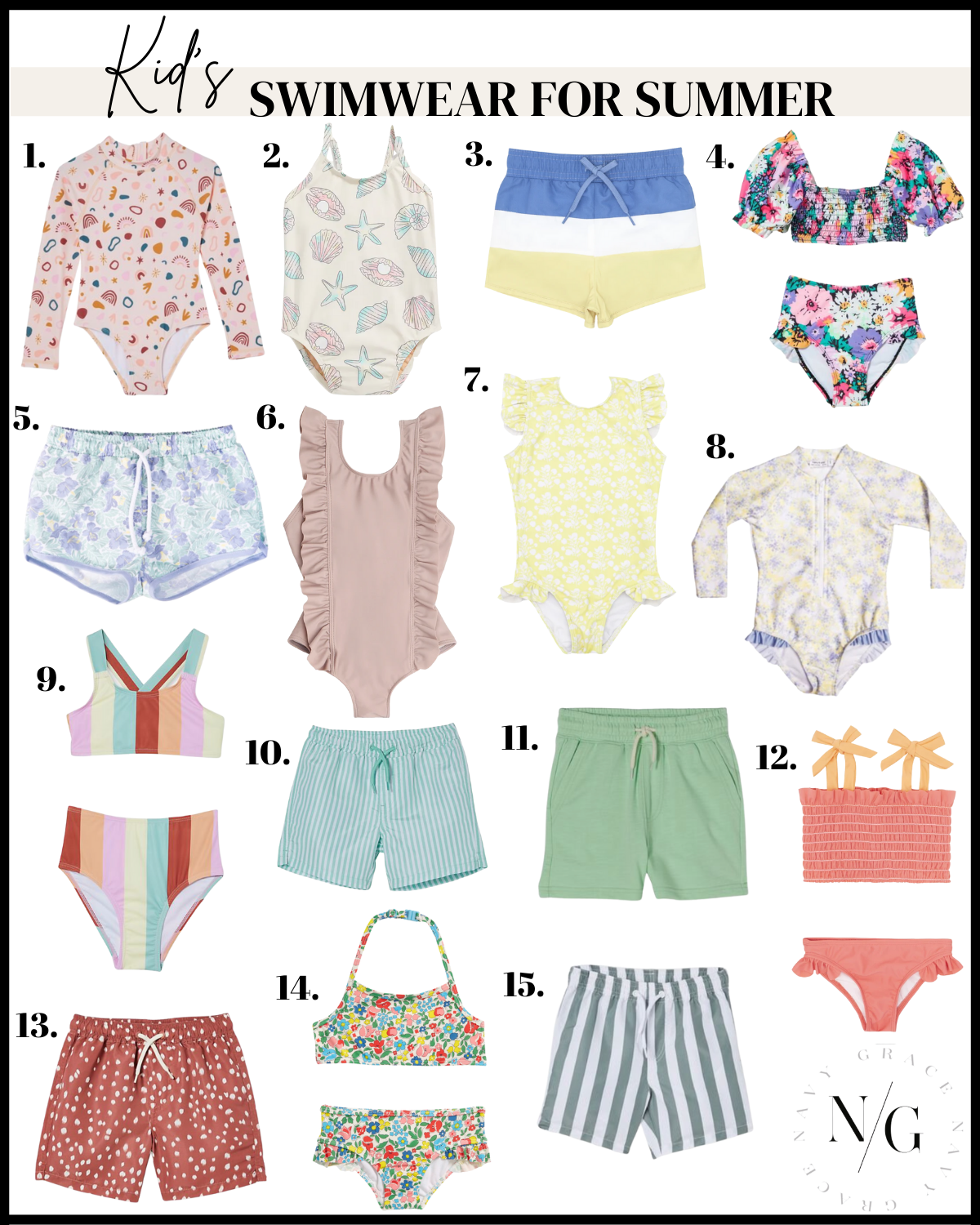 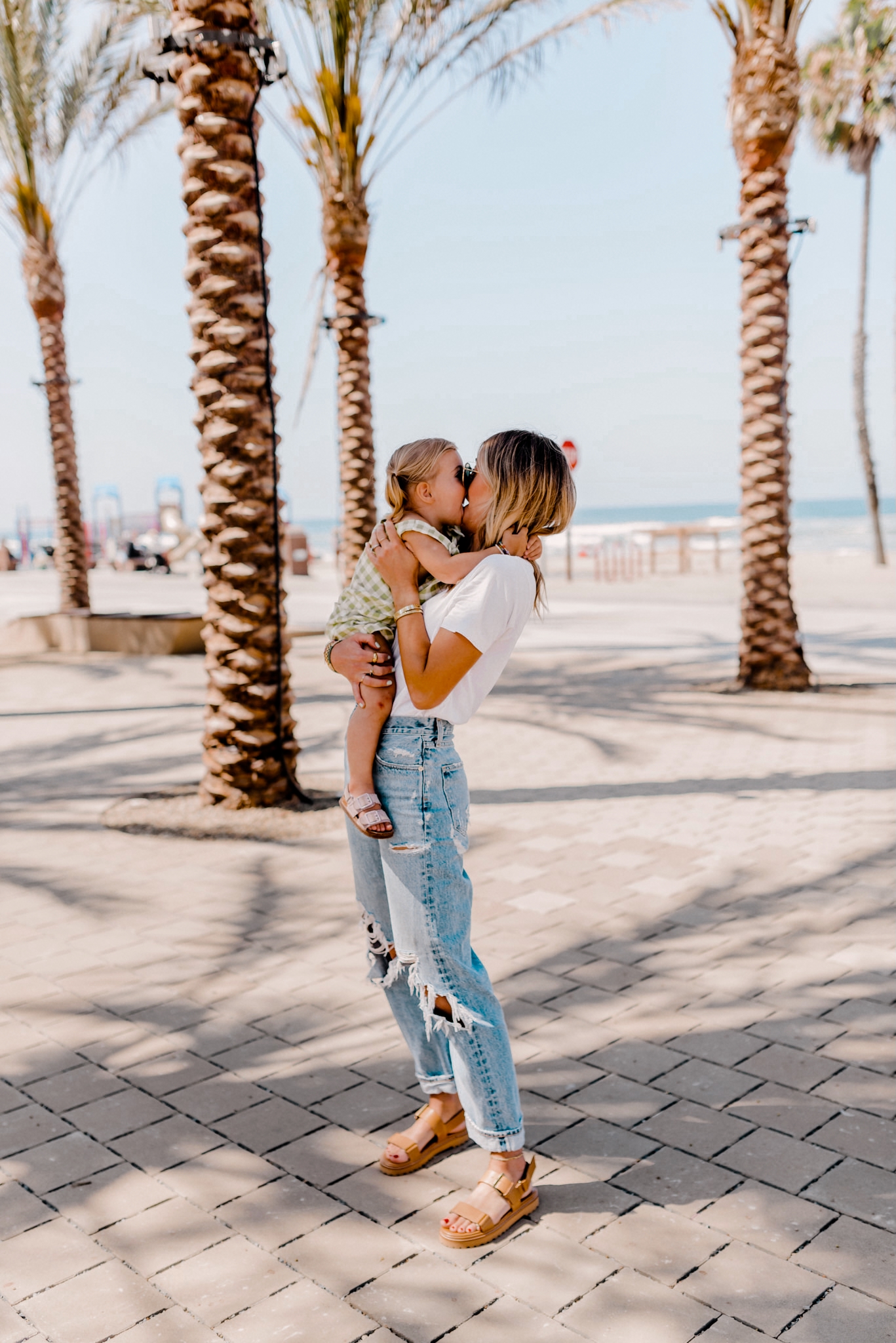